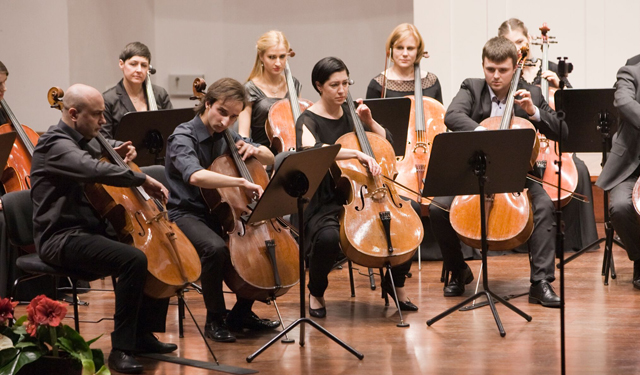 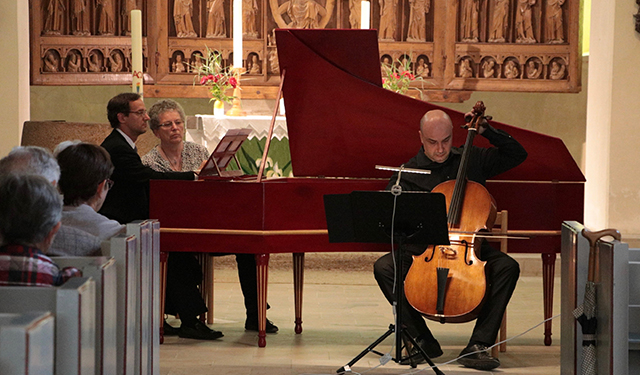 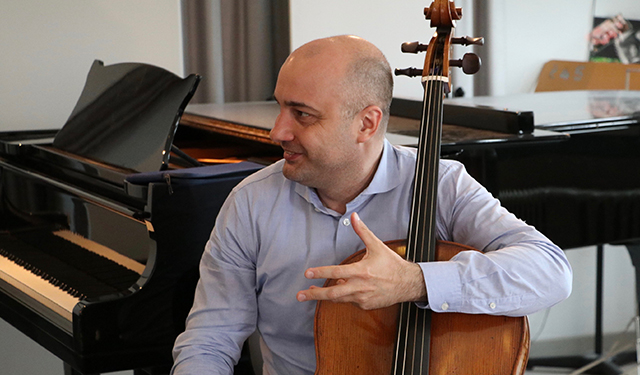 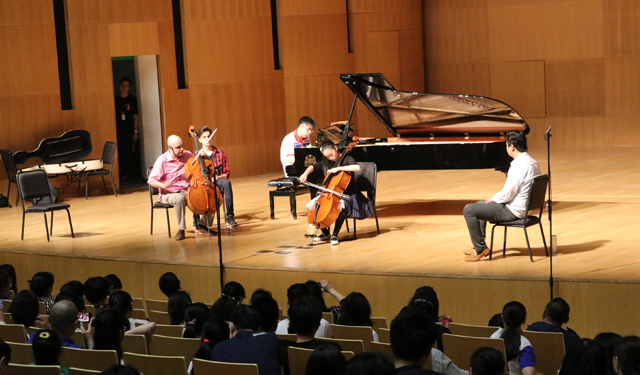 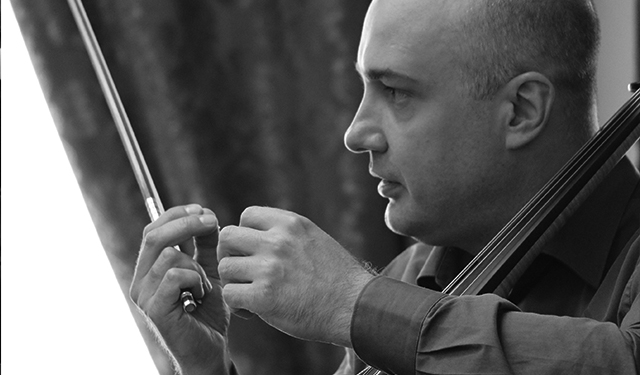 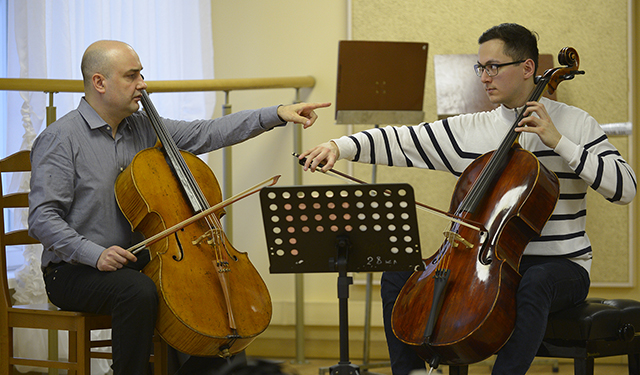 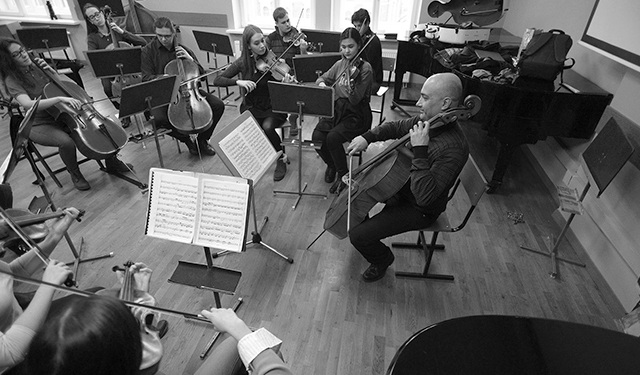 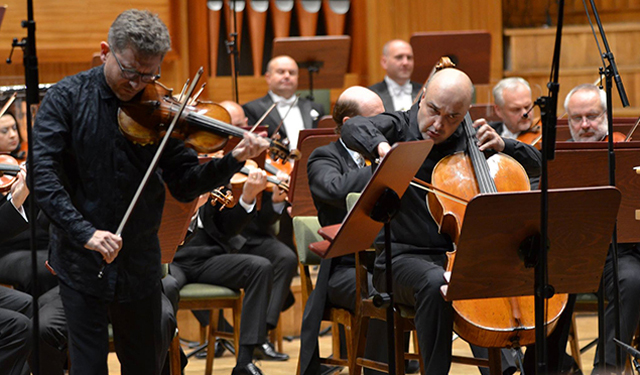 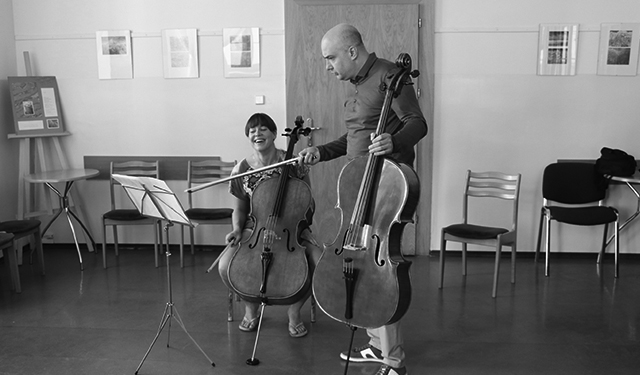 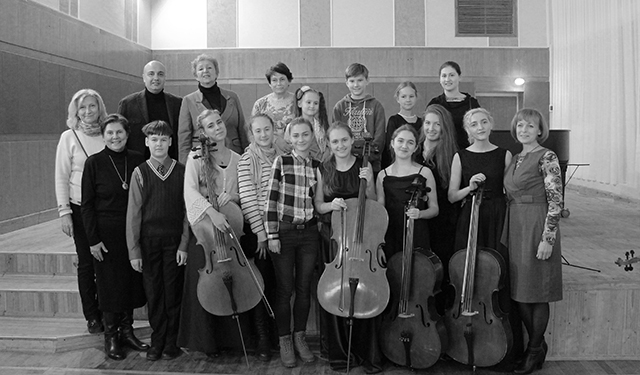 … After a very few notes it became clear what makes Denis Severin such a successful cellist: it is a rare joy to listen to such a deep, soft and sensuous sound. His performance can truly be called a “bel canto cello.”

He also became president of an international charitable organization Art Without Borders and an organizing committee member of the European String Teachers Association.

In 1996 Denis Severin graduated from the Moscow State Tchaikovsky Conservatory, where he studied under professor Dmitry Miller.

1997-2003 continued his education under professor Daniel Grossgurin at the Geneva University of Music, professor Thomas Demenga at the Music Academy of Basel and professor Christophe Coin at the Schola Cantorum Basiliensis (Switzerland). 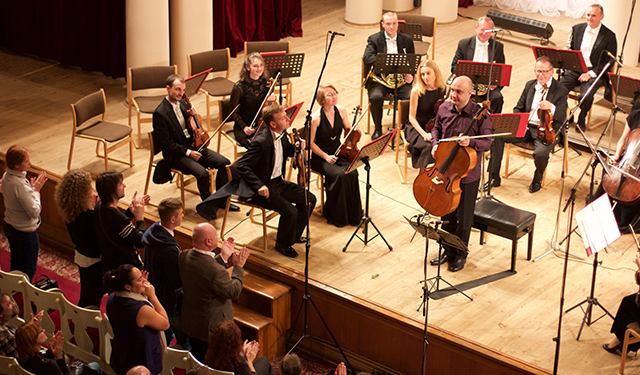 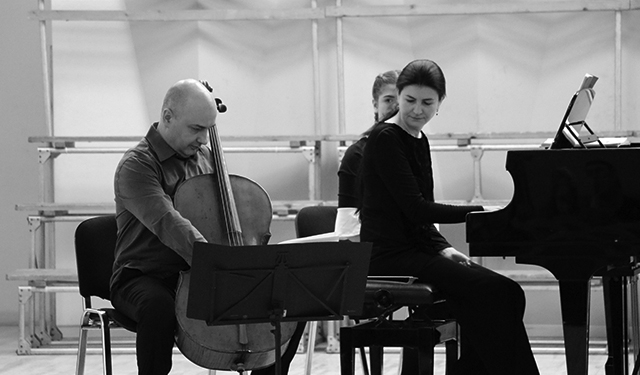 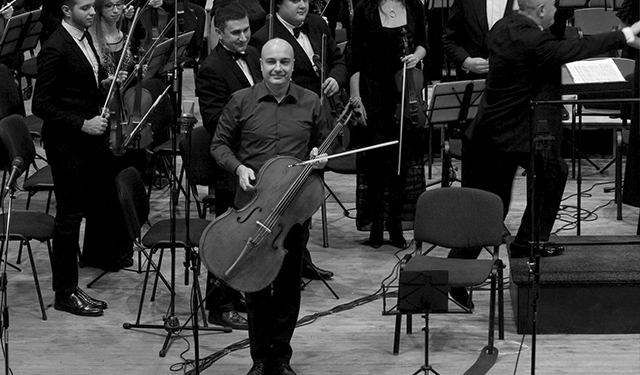 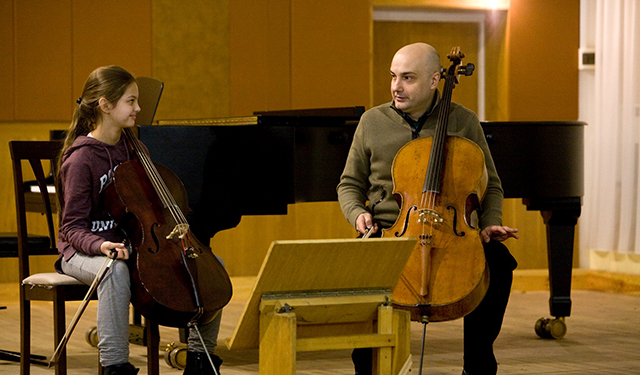 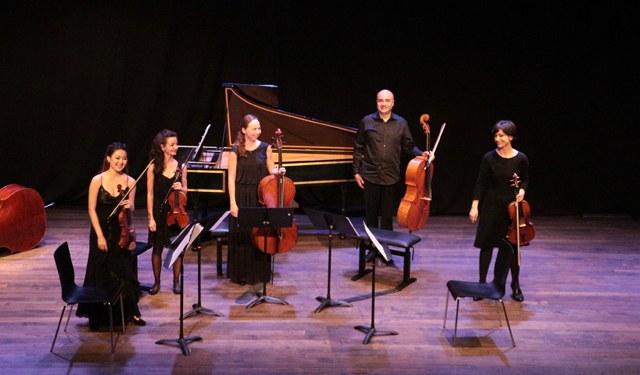 Romances for Cello and Piano

Bern University of the Arts
www.hkb.bfh.ch